HOW I HAVE STATED AMERICANS HISTORY OF AMERICAN INDIANS.

Arthur Idelbaev is with Greg Perkins and Jonnie Pookins.
Facebook
August 30 at 2:41 PM ·
If anyone remembers, I promised our route to Nugush, to make it into a costume Indian. Because everything contributes to this. On the territory of the ethno park "Inaya" there are not only yurts, but also the traditional dwelling of the prairie Indians - tipi (not to be confused with the wigwam); there is a horse of the suit, typical for the Indian breed of horses "pinto" and "appaloosa". It remained only to sew Indian costumes and dress them in guests for a full immersion. Which we did.
The idea of ​​the tour is combined. It is not so much Indian, as Indian-Bashkir. We tell the guests about the parallels between the traditional way of life and the culture of the American Indians and Bashkirs, the unity of origin of the nomadic yurt and the Indian tipi. But not only.
It is known that between Turkic languages, to which Bashkir refers, and some Indian languages, there are similar moments. Scientists have already paid attention to this for a long time. So, for example, the Indians of the Sioux Pope will have Ata, Mama - Ana, Ine, Big Brother - Aha, Leader - Khan, Kagan and T etc. And these words are about three hundred.
Also, scientists involved in ethnogenomics, as a result of DNA comparison, found that the closest relatives of the Indians are our Tuvans, Altaians and chum. Tuvans and Altaians, as well as Bashkirs, speak Turkic languages.

All this we also tell our tourists. They really all are interested in this.
And the first two groups of tourists went through this program and are very happy. It's funny that in the first group of foreign tourists there were many Americans (although there were Australians, people from South Korea, ethnic Filipinos). And so I told the Americans about the history, culture of the American Indians. It was very funny.
In the middle of my speech, I asked:
- Have any of you seen a native Indian in your homeland? 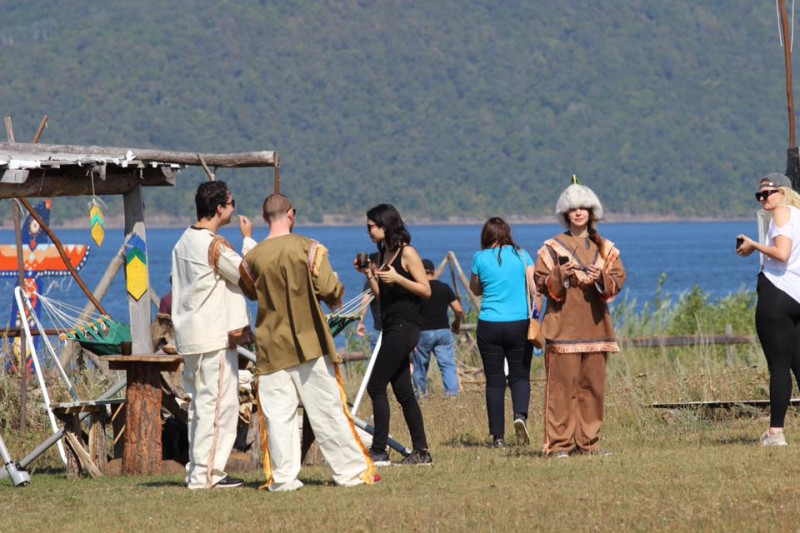 One of the women replied that her niece had married a Native American.
- And from what tribe? I asked.
"I do not remember exactly, but I can call and clarify."
- Well, from what state?
- Nevada.
"Then he's probably from the Navajo tribe."
- Right! He is a Navajo! 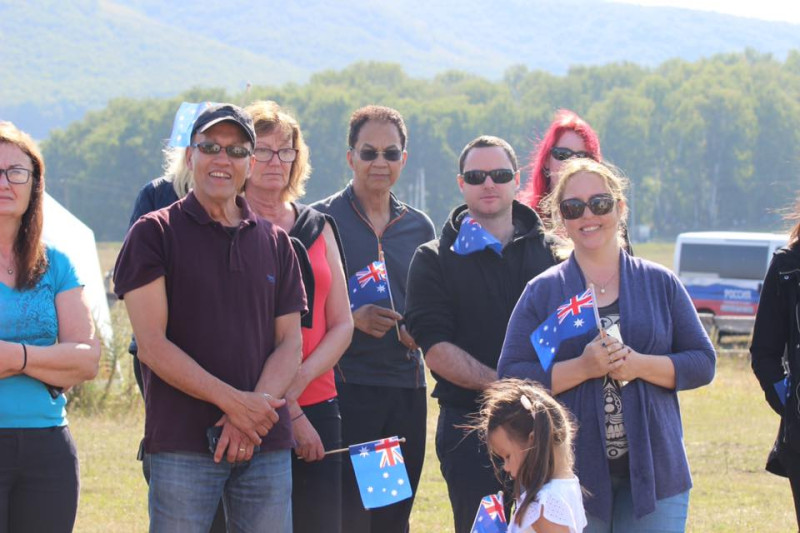 - Good! Then I will tell you the history of the Navajo tribe, "I said, and began to tell the story of the fate of the Navajo tribe. About how they are one of the few after the annexation of the northern Mexican territories to the States, they did not fight the US Army, but decided to keep the peace on the terms of the enemy and move to the barren lands of the reservation.
It was humiliating for such a proud and powerful nation as the Navajos thought themselves to be. But history showed that they were right. Unlike many of its no less powerful neighbors - Apache, Comanche, Kiowa, Cheyenne - Navajo, thanks to the world, managed to preserve their gene pool and are now one of the most numerous Indian peoples of North America.
During the Second World War, the Navajo took an active part in the fighting on the side of the American Government against Japan. It is known that one of the most important components in modern warfare is reliable communication. But the opponents easily deciphered each other's radio reports. Then the General Staff of the US Armed Forces decided to use the Navajo language instead of the cipher. And until the end of the war, the enemy was never able to decipher this language. Many Navajos returned from the war heroes.
The Americans, opening their mouths, listened carefully from my lips to the history of their own country. Then there were many questions. They were very impressed by the fact that there is a connection between the American Indians and the Eurasian Bashkirs. 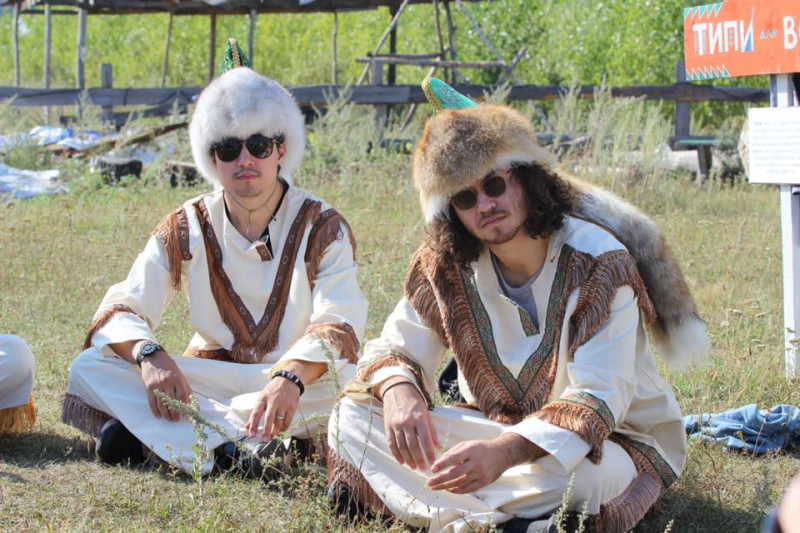 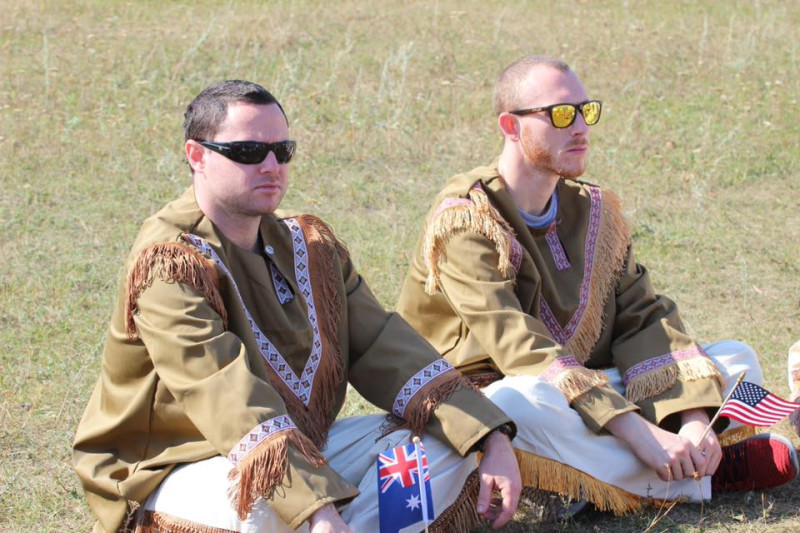 The guests smiled. Many of them from films knew that in the language of the Sioux Indians, the greeting also sounds like "Howe".
And literally a week later new tourists came to us on the same route. A young couple from the UK. True, they themselves came from Russia. A young man from Bashkortostan is a Bashkir, and his Tatar companion is from Moscow. They were also interested in learning a lot about the connections of American Indians and Bashkirs. With them, we even made an exciting walk in the Indians' kik costumes on those most spotty Indian horses.
By the way, we have an idea to make this route permanent and call it "The Trail of the Eurasian Indians". Why not?
Tags: arthur idelbaev
Subscribe