I can not wait, when someone from the sect of witnesses of the power of Apple, will approach me and say:
"At last, my phone is better than yours, Xiaomi, I'm ready to accept your argument!" And I will finally win the money I promised. "
If someone does not remember, I promised to any iPhone player money, for the fact that he will find at least one position, according to which the iPhone does not lose to Xiaomi.
Yes. blt. At least one.
I'm not talking about the recording of calls or the "second space, two sims, which never occurred in the iPhone." (I do not have chips of a specific type of phone, you have an IR port, but I have either a NFS and you have it in your bracelet) 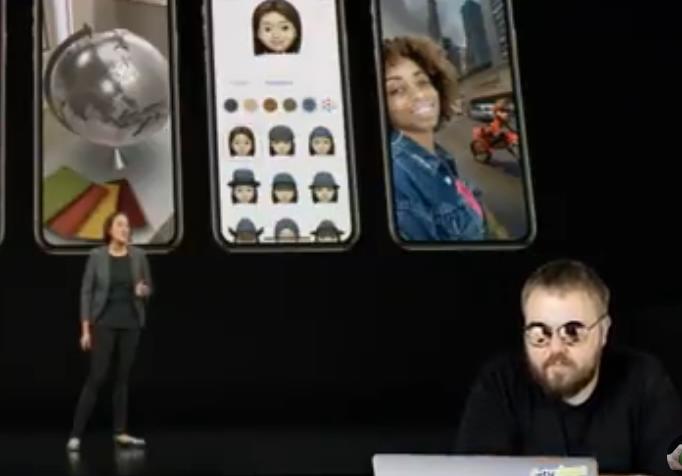 I'm just talking about basic things.
For example, a person will say: I sfotkayu in-oh-oh-he that car and we on my phone will see the number, but on your not.
Or say: Let's turn on the video. Who has enough charge for longer, he won.
Or for example say: My phone is fast. Applications open faster than yours. Or the phone does not hang. Let's open half a hundred applications and who will probably hang.
Or say: but we argue my phone faster than your energy will charge.
Or, for example, say that in an iPhone night photos of night photos are better. Or daylight. Or some other position will come up. I'm ready.
Here I am. Here is my five-hat for one position. He will win in all positions, get five-ten-one hundred thousand. 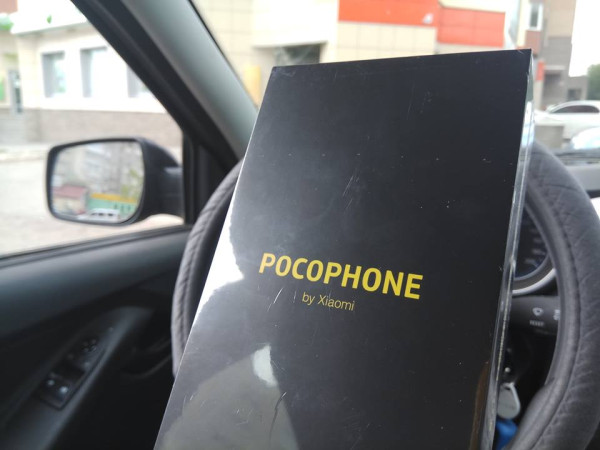 Well, can not the same iphone shamefully lose. Something in it is better.
For example, it is pleasantly in the hand.
Or what you can say at the bar: "I left the iPhone in the car," when others say "phone."
Or can say that in three years my phone will be obsolete, and it still goes on as much.
Dare to fantasize.
Pokofon f1 Foto. Without treatment. Photos in real size and quality. As it is

Recent Posts from This Journal